"Disclosure (in accordance with the FTC’s 16 CFR, Part 255: “Guides Concerning the Use of Endorsements and Testimonials in Advertising”): Many thanks to Propeller Consulting, LLC for providing a sample of the product in exchange for this review and post. 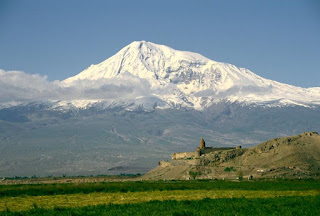 For over 2,000 years, man has been searching for the final resting place of Noah's Ark.  Though there have been many attempts, few have been able to fully explore the one place specifically noted in the Bible: Mount Ararat.  Located in Eastern Turkey, Agri Dagh or "The Painful Mountain" is the tallest mountain in the region and lies in the very center of a centuries old, geo-politically unstable hot spot.  With constant threats of deadly rock slides, hidden crevasses, and glacial ice falls, the Kurdish Rebel held mountain poses great risk to any explorer, let alone those performing a thorough scientific investigation. 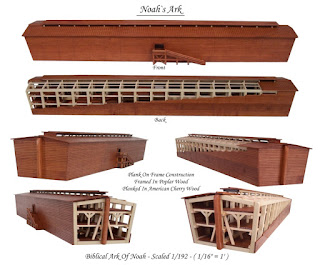 Join director/producer Brent Baum and the FINDING NOAH film crew as they follow an expedition of intrepid explorers on a perilous trek up to Mt. Ararat's desolate summit.  There, using state of the art technology and real-time satellite imagery, this team of archaeologists, scientists and professional mountaineers will begin a grid work of exploration unlike any before, hoping to finally resolve the age-old question:  did Noah and his Ark actually exist?

Shot in never-before filmed locations in the harshest of conditions, this unprecedented feature-length documentary shows just how far men are willing to go to discover the truth.  Narrated by Academy Award nominee Gary Sinise, FINDING NOAH is more than a quest for answers, it is a testament of the human spirit, where belief and the need for exploration transcend risk and limitation.

Since I was little, I have always been fascinated with Noah. I was fascinated how God directed him to get 2 of everything. Personally, I wish mosquitoes, black flies and fleas had been left off the list!

It was a beautifully directed and narrated film. How do I know? Because I got to see it already! One of the perks of being a blogger is seeing things before they are released to the public! LOVE IT!!

This film will only be in select theaters for one night only, October 8, 2015.

I wont get into the final scenes, it would ruin the ending for people. But I will say that I felt their excitement through the screen and I recommend that you see it!