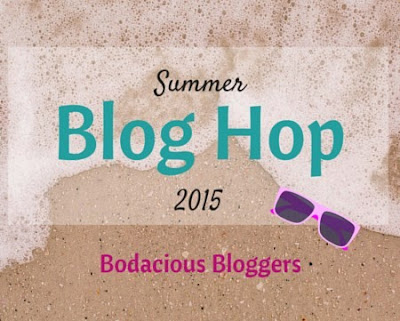 This months prompt is about meeting someone famous. 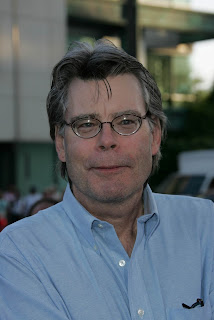 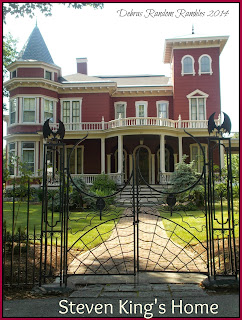 I have met Steven King, several times.
In fact he lives less than 5 miles from me.
In Bangor, Maine.
In a beautiful home with his very talented wife, Tabitha.

When I was about 10, I wrote Mr. King a fan letter. I didn't think much about it until a week or so later when I got a huge envelope from him. There was an autographed picture, that had been taken from a magazine and a note telling me not to give up my dream of being a writer. He also sent me a notes and a few papers about how to write.

The first time I met him, I was a teenager taking a writing class at a local bookstore in Bangor. He happened to wander in and sat down with all of us. When the teacher saw him, she invited him to talk and for an hour and I was hooked. I love a great horror story!

The second time, was during my writing class at the University of Maine. He was a guest speaker and I hung off every word.  After class a few others and I stayed and chatted with him about our writing, his next book and tips he could us. It was if he knew he was going to stay and he pulled out a ton of papers from his briefcase and handed them to us. It was writing ideas and help.

I kept those papers for a longtime until I moved to Connecticut.

I love horror stories. It doesn't matter if they are in book or movie form.
My kids have gotten that gene too. Im so proud!

Have you ever met a STAR? Are you lucky enough to have met more than one? Have a pic? Feel free to share your story, meetup or pic's in the comments below!