This months Blog Hop writing prompt is The Last Decade of our Life.

Wow. I really don't even know where to start or what to say or how in depth to go! The past 10 years in my life have been full of alot of crazy, alot of fun and way more change that I ever thought would happen in my life!

2005. Wow. 10 years ago, how time seems to fly. We had a baby girl that April and I finally got my girl named Abigail Esther. After my great, great grandmother who had been murdered by a tenant in her boarding house.

2006. The year my Aunt died and I started to loose those closest to me that I had known all my life.

2007. While working at Mount Desert Island Hospital I told a co-worker I DID NOT want to go into the Maternity/Labor & Delivery wing because as I told her "That stuff catches!" I remember her laughing and telling me I'd be fine. HAHA!  About 5 weeks later, I found out I was pregnant. And about 2 weeks after that I found out I was having twins. When I told my co workers I was pregnant, I also told them "I told you so!"  And yes, they thought that was the funniest thing on the planet.

2008. TWINS! in Feb. Almost lost both of the twins to an RSV virus that put one of them in PICU for almost a month on a vent. Nothing more scary than seeing your baby on a breathing machine fighting for their little lives that have hardly begun. My husband was a trooper and kept me together too. He is such a blessing.
I had pneumonia and a massive infection that almost killed me from my c-section scar becoming infected with sepsis. That took 2 months of daily meds and trips to the hospital to recover from. If someone tells you c-sections are the easy way out, they lie! My cousin had a c-section 3 weeks after mine and she also got sepsis. Thank God she recovered and has a beautiful daughter that she adores more than life.
Later that year I had another massive infection that almost killed me. It was on my leg and I had a nick from shaving that became so infected, I couldn't walk and was so painful. I spent the better part of the week in the hospital and another 3 weeks going to the hospital for daily medication through a vent in my arm. 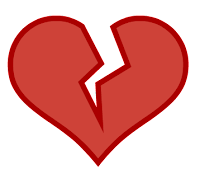 Way to much to type per year after 2008. Both my parents passed away. First my momma. Dementia and other horrors were her dealt hand in the end of life. It ripped me and my other family members, who were around her, apart. It killed my daddy. He passed away 2 years after her and I think it was because of his broken heart and spirit.  When he died, a part of me died. He was my daddy. I was closer to him than my momma. His death tore my family to shreds and it will never recover. It showed peoples true colors and what they truly were as humans. It was a black part of my life and I'm still not over the wrong doings that were done.

My mommas twin sister died not long after. Aunt Evie was an old odd sort of woman. She never married, I don't know why. I loved her independence and her free spirit tho. Her passing, was another chapter of the older days closing. I still miss her.

But the positive side is even though we have moved 4 times since 2008, we are finally in a cute little cottage style home we love. My husband has a wonderful job he loves. And hopefully his next promotion means moving somewhere warmer. The kids are all healthy, and for once, so am I!


And of course, I started this blog. 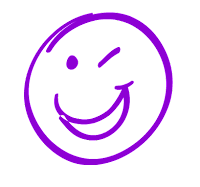 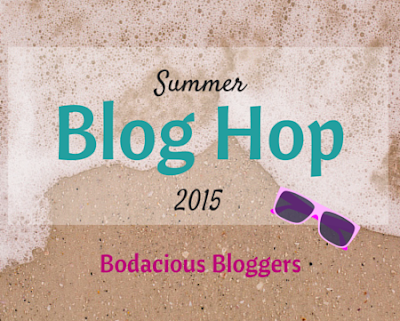