I was sent a set of Mothers Day Cards from Hallmark to review.
No other compensation was given and all opinions expressed are my own. In the US, Anna M. Jarvis, born in 1864 in Webster, Va., is credited as the force behind Mother’s Day. When Jarvis was 41 years old, her mother died. On the second anniversary of her mother’s death (the second Sunday in May 1908), Jarvis made public her plans to establish a day to honor mothers. 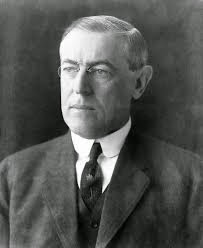 Other sources report “mother’s day” church services on May 10, 1908, in Grafton, W. Va., and a celebration of mothers at the Wannamaker Auditorium in Philadelphia, Pa., on the same day.
The observance became official in 1914 when President Woodrow Wilson, on the left, signed a proclamation naming the second Sunday of May as a day for “public expression of our love and reverence for the mothers of our country.” 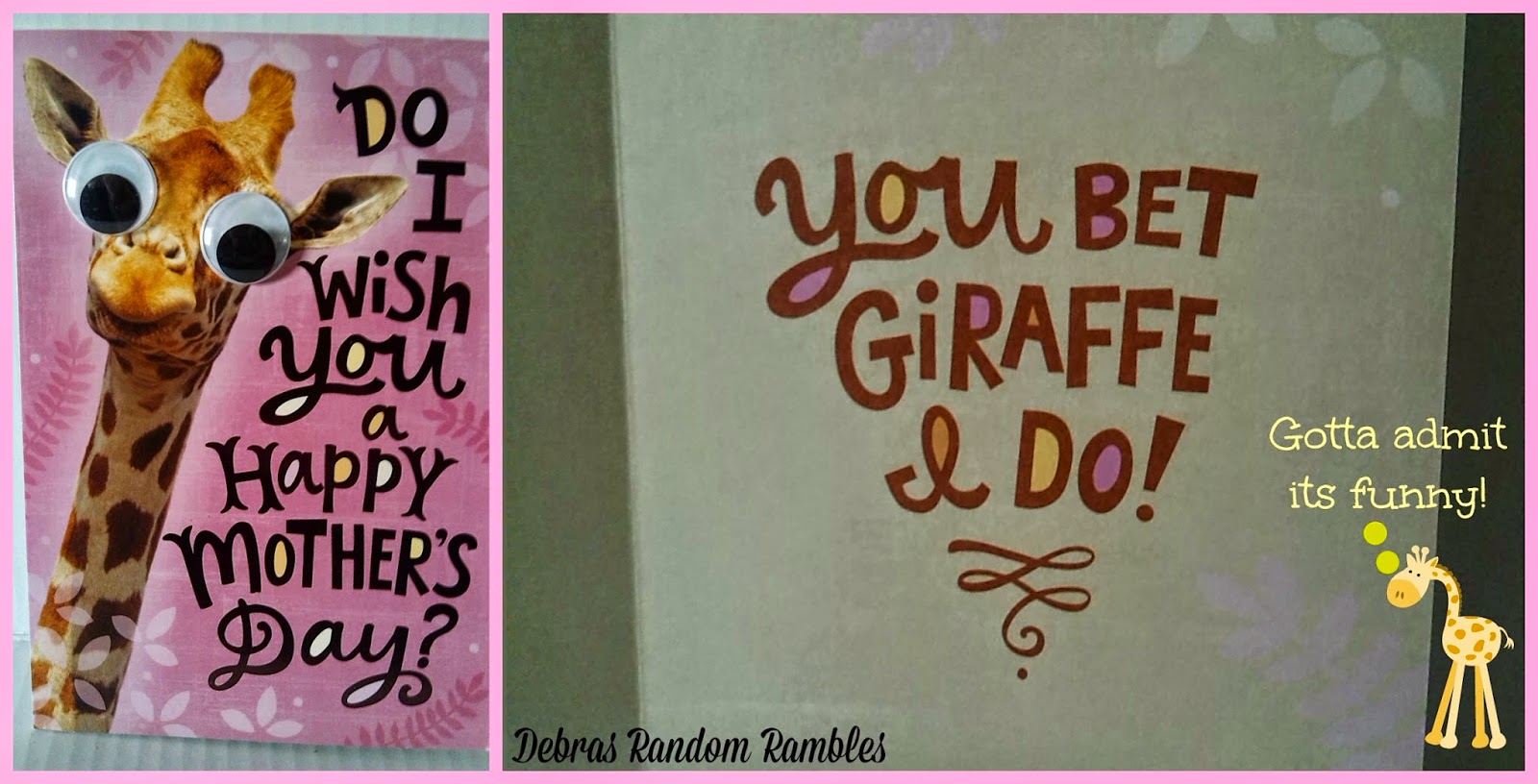 This is my favorite card!

One winner will get 5 different Hallmark Mothers Day Cards of Hallmarks choosing.

Hallmark will ship directly to the winner. Debras Random Rambles is not responsible for prize shipment!

Use the easy entry below to enter.

If you have won this prize on another blog, or have won a prize from this blog in the past 30 days, you are not eligible to enter or win.