*I was sent a variety of mixes and spices for my honest review. My opinions are my own.
No other compensation was given.* 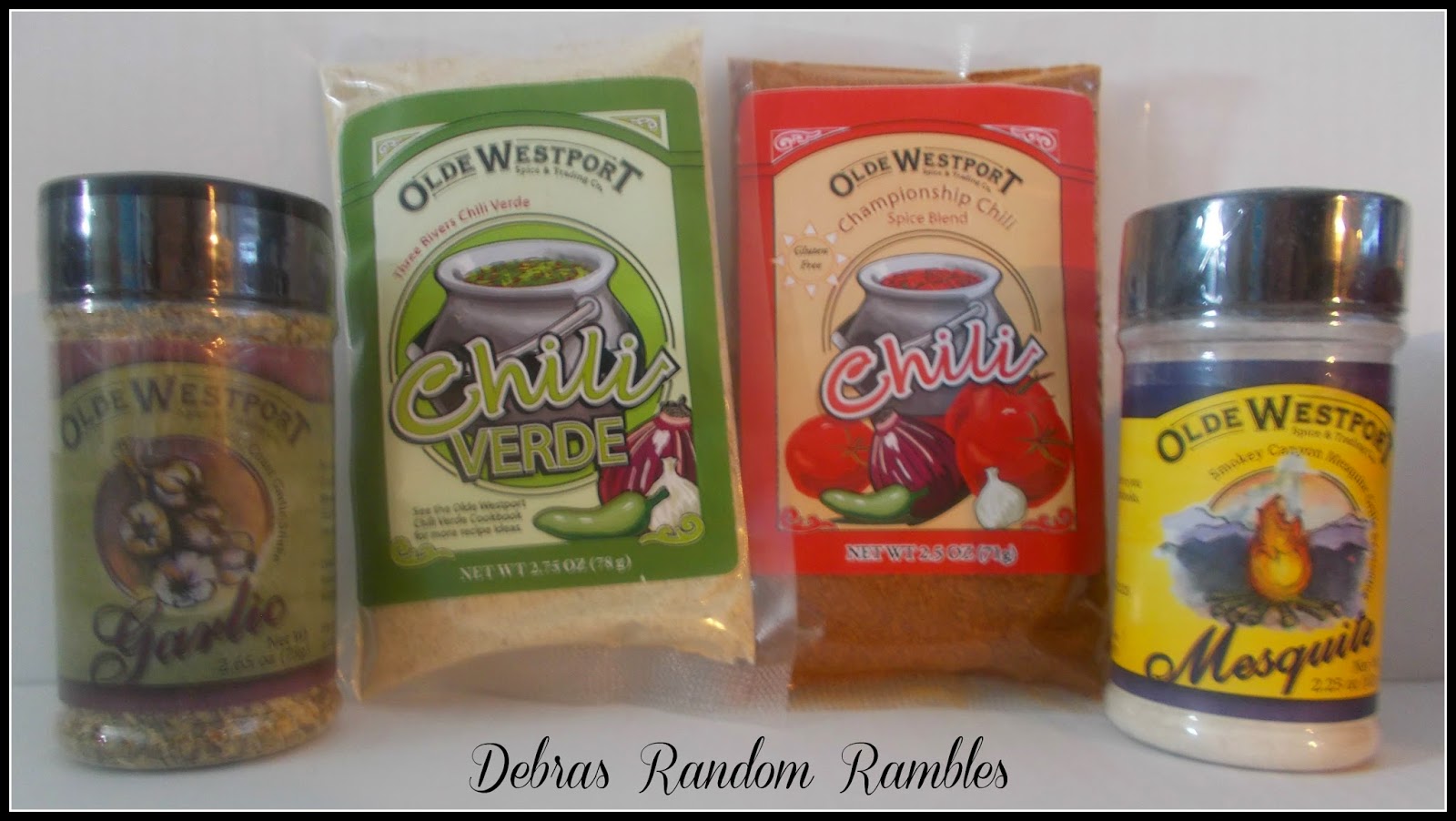 When given the chance to review these spices and mixes I jumped! I love to cook and bake. First I tried the Garlic and it was just as good as most Garlics I have used before.  The Mesquite was next and I used it in a chicken rub and as an additive to my fried and baked chicken. I liked it but the kiddos didnt. I think its more of an adult thing than a kids thing!
Then I made the Chicken Enchilada Soup. 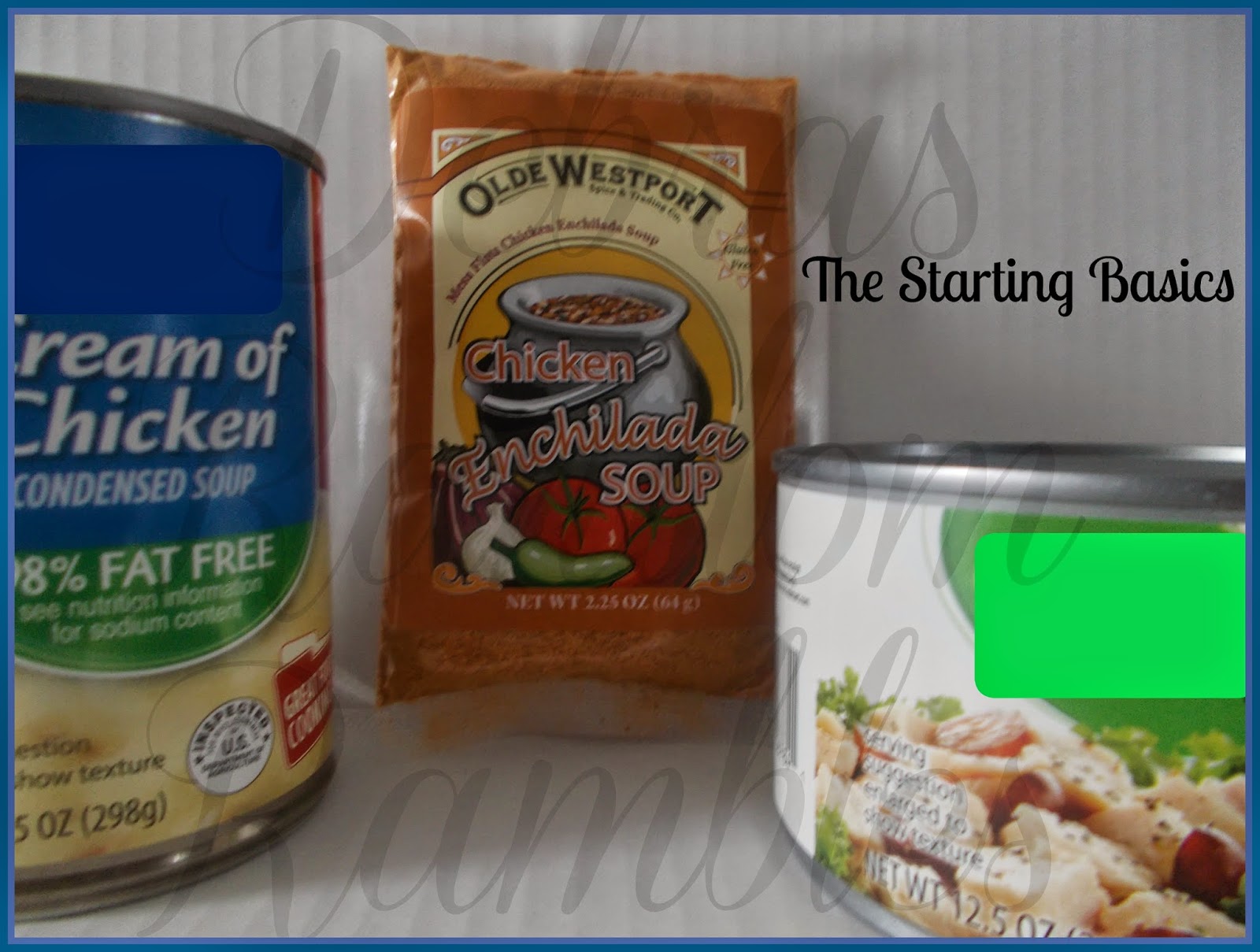 I really liked it! I followed the directions, which were on the back of the packet of soup mix. I added tortilla chips and topped with sour cream. It was yummy! It tasted alot like the Hamburger Helper Taco Chips, or whatever its called! This is a definite reorder!!


You can visit Old Westport Spices by clicking HERE.
They even offer fundraising! (IMO Better than the same old crap fundraisers usually offer!)

A little about Old Westport Spices from their website:

Olde Westport Spice is a 34-year-old company that started in a family kitchen when owner and cook extraordinaire, Olde Bill (as he is affectionately known) began experimenting with recipes and creating spice blends to compliment his love for cooking. It wasn’t long before the spices were available in local Kansas City retail stores and then through mail order.

What started in 1981 in this Overland Park, Kansas home kitchen, has grown into Olde Westport Spice & Trading Co., a family-owned company operated by Kansas natives Bill and Judy Petersen along with their daughter, Ann Myers and son, Jeff Petersen, who designed their labels. The company has grown throughout its almost 30-year existence into a successful wholesale and online retail spice, seasoning and dry soup retailer based on its commitment to quality, customer service and reasonable prices.