Size discrimination...Happens more than you may think!

What is the actual definition of Size Discrimination?
Sizeism or size discrimination is discrimination based on a person's size. Size discrimination usually refers to extremes in physical size, such as very tall or short; extremely thin or fat.
This type of discrimination can take a number of forms, ranging from refusing to hire someone because he or she is too short or too tall, to treating overweight and underweight individuals with disdain. In some regions, but not in the USA, anti-discrimination laws are in place to prohibit sizeism, along with other forms of discrimination, but sizeist stereotypes (such as "OVERWEIGHT people are lazy", "skinny people are mean", or "tall people can play basketball") are often ingrained in modern society.
Recently, someone I have known their entire life applied for a job at a local ambulance company. His qualifications are superb. He has great references and more experience than most who have applied, and been hired, at this company. There were alot of openings and he is more than qualified. At his interview, it appeared to all go well and he left confident he had a shot. He even saw others there who had been hired before he applied who had less experience. He was devastated when he was informed he was not hired. He, and all who know him, couldn't understand why. After a little probing and a few whispers, it seemed his weight was the issue. They thought he was to chunky. His interviewers were thin.  But, they have a few people on staff who far out weigh him. Whispers say its because they have been there so long they got chunky on the job. I was PEEVED! I dont care the size of the EMT or Paramedic. If they are qualified, know what to do and can save my life I dont care if they are 500 pounds or 98. When I worked for an ambulance company, I was a bit chunky but I had just had a child. Times sure have changed when an ambulance company becomes a "Click".
Out in the real world, people come in all shapes and sizes, and people are attracted to people of all shapes and sizes. My hubby, God love him, loves me even tho Im a chunkier version of who I was when we met. (Thanks to 6 kiddo's!) But magazines and televisions have defined beauty so narrowly that it is unattainable by most people. This standard of beauty makes thinness the only acceptable body type. The result of the media's constant reinforcement of this standard is a nation obsessed with dieting and weight loss at any cost.

Beauty is in the eye of the beholder. 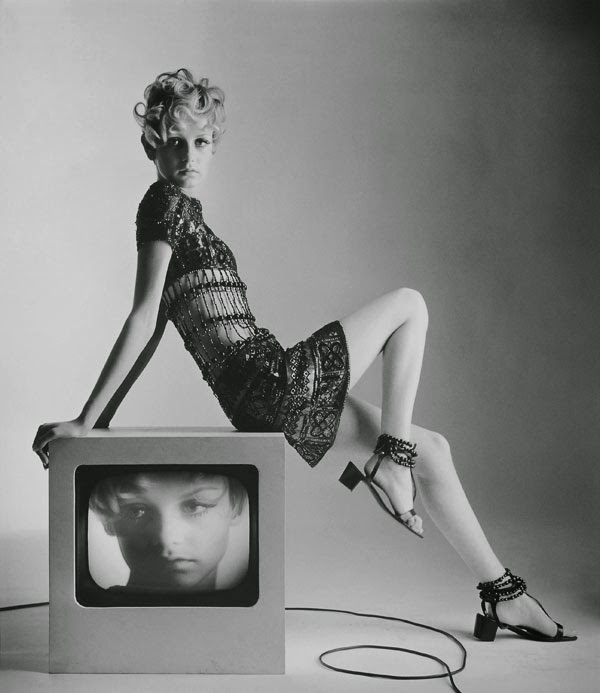 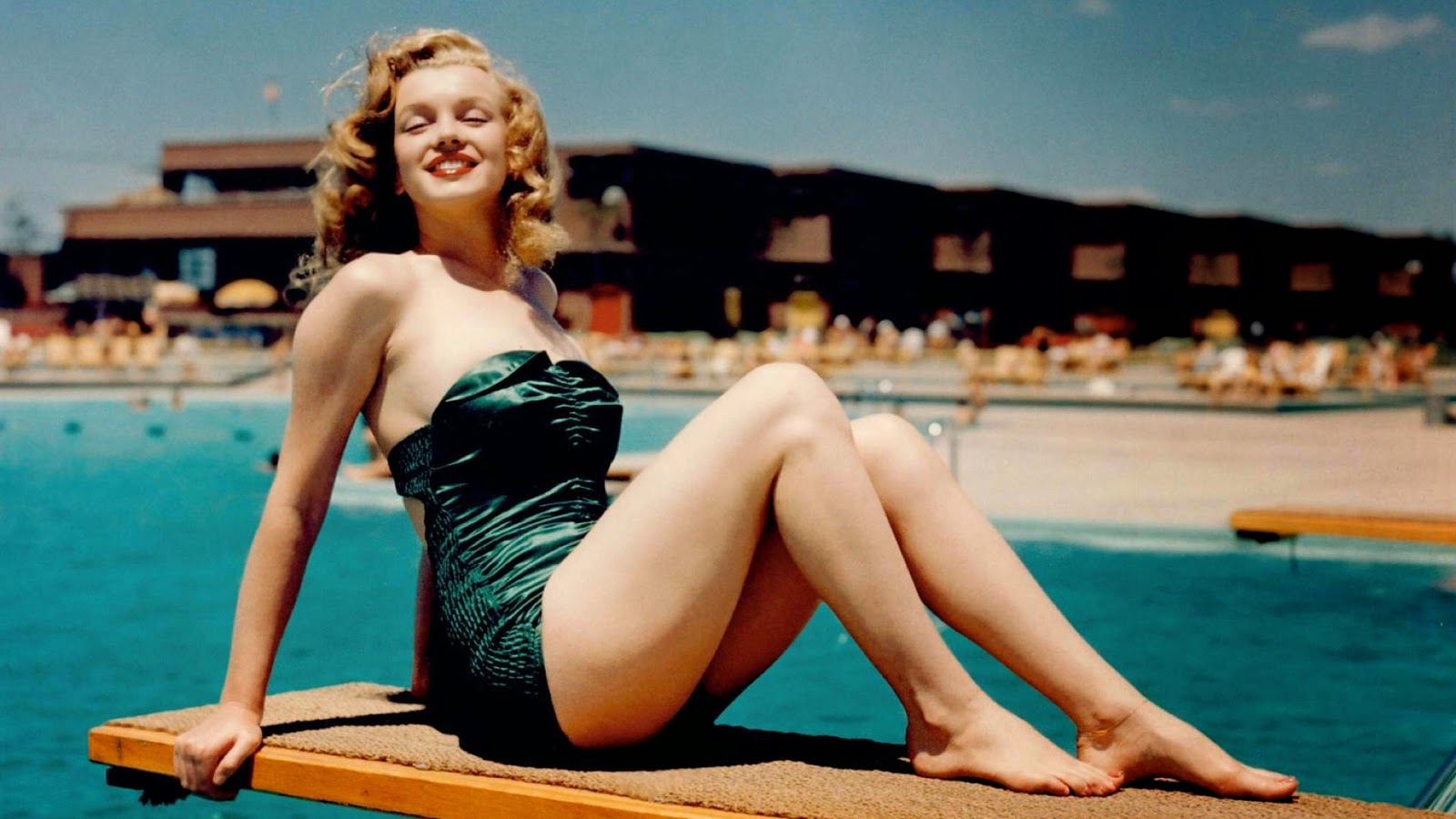 Twiggy may have seemed to be just the right size in the sixties,

but the people of the fifties preferred Marilyn Monroe's fuller figure. The body weight of the woman picked as Miss America has gone down each year since the beginning of the pageant. (Our family doesn't watch the pagent.) 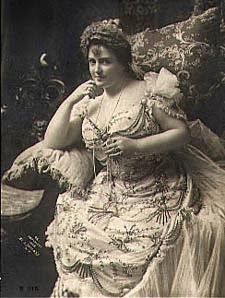 And the turn-of-the-century star Lillian Russell, said by many to be the most beautiful woman of all time, weighed between 180 and 200 pounds.

I have a few select friends. They are tall and short. Skinny and chunky. Nice and mean. I also know that my chunkier friend is healthier than my skinny friend. To me size doesn't matter. Its the insides that count. You can be a size 8 and beautiful but have the nastiest, meanest and ugliest insides, soul and personality ever! That is what makes a person ugly.
And personally, I think M.M. was gorgeous! I wish her inner demons, helped by society, had not gotten to her.

I really hope my daughters follow in my footsteps and love people no matter their size and to not let Hollywood or magazines dictate to them what beauty is. Beauty is more inner than outer as they saying goes "Looks fade but inner beauty and personality is forever."