"Disclosure (in accordance with the FTC’s 16 CFR, Part 255: “Guides Concerning the Use of Endorsements and Testimonials in Advertising”): Many thanks to Propeller Consulting, LLC for providing this prize for the giveaway. Choice of winners and opinions are 100% my own and NOT influenced by monetary compensation. I did receive a sample of the product in exchange for this review and post.


Only one entrant per mailing address, per giveaway. If you have won the same prize on another blog, you are not eligible to win it again. Winner is subject to eligibility verification.” 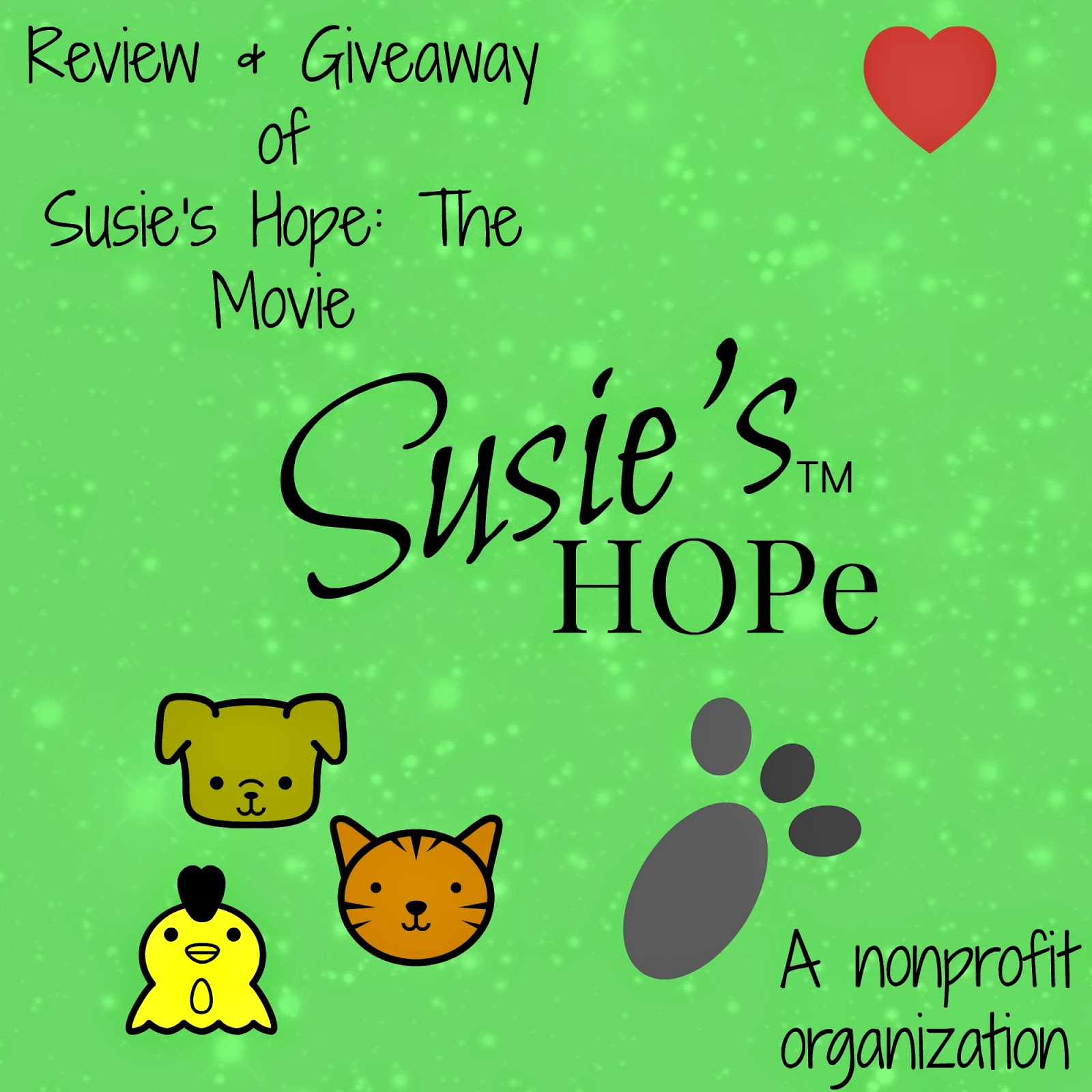 Susie's Law is a 2010 North Carolina state law which authorizes up to ten months in jail for convicted perpretrators of cruelty to animals.

The law is named for "Susie", a part pit bull, which as a puppy was rescued in August 2009 from Greenfield Park in Greensboro, North Carolina having been set on fire, in torment and left to die. The law reclassifies the "malicious abuse, torture, or killing" of an animal from a Class 1 to a Class H felony, with the ten-month potential period of confinement. Susie had severe second and third-degree burns over most of her body; her ears were burned off, and she had a broken jaw and teeth. 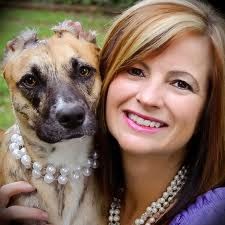 Susie's Law was passed unanimously in the North Carolina State Senate and took effect on December 1, 2010. Passage was possible through intense citizen involvement when Susie's abuse became public, and fund-raising appeals met with great success. Susie was rescued by Donna Smith Lawrence, who had been seriously injured in an attack by a pit bull, which she had befriended, several months prior to finding Susie. Donna and her husband, Roy, then adopted Susie.
*It is the mission of Susie’s Hope™, a nonprofit organization, to foster awareness of the animal abuse that exists in our nation and to work to end this epidemic by providing education to people of all ages.* This is the beginning part of their Mission Statement as seen on their website. 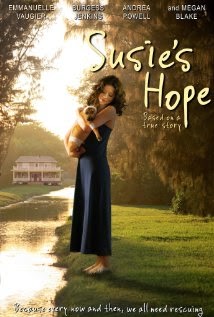 You can buy this heartwarming movie by clicking HERE.
15% of sales will go to Susie's Hope Foundation.
There are also several books and an adorable stuffed animal that can be purchased.

I was sent a copy of this heartwarming, I can not say it enough, movie. As a animal mom myself, I felt heartbroken that such a sweet animal was put through hell. It broke my heart but then lifted it as I watched her mom bring out the best! Not only that, but to bring out the best in others. And for justice for animals who can not speak for themselves.
This movie would make a perfect gift for the animal parent in your life, or even yourself! One of the best parts is I am holding a giveaway for one reader to win a copy of Susie's Hope. Use the entry below to enter and Good Luck! 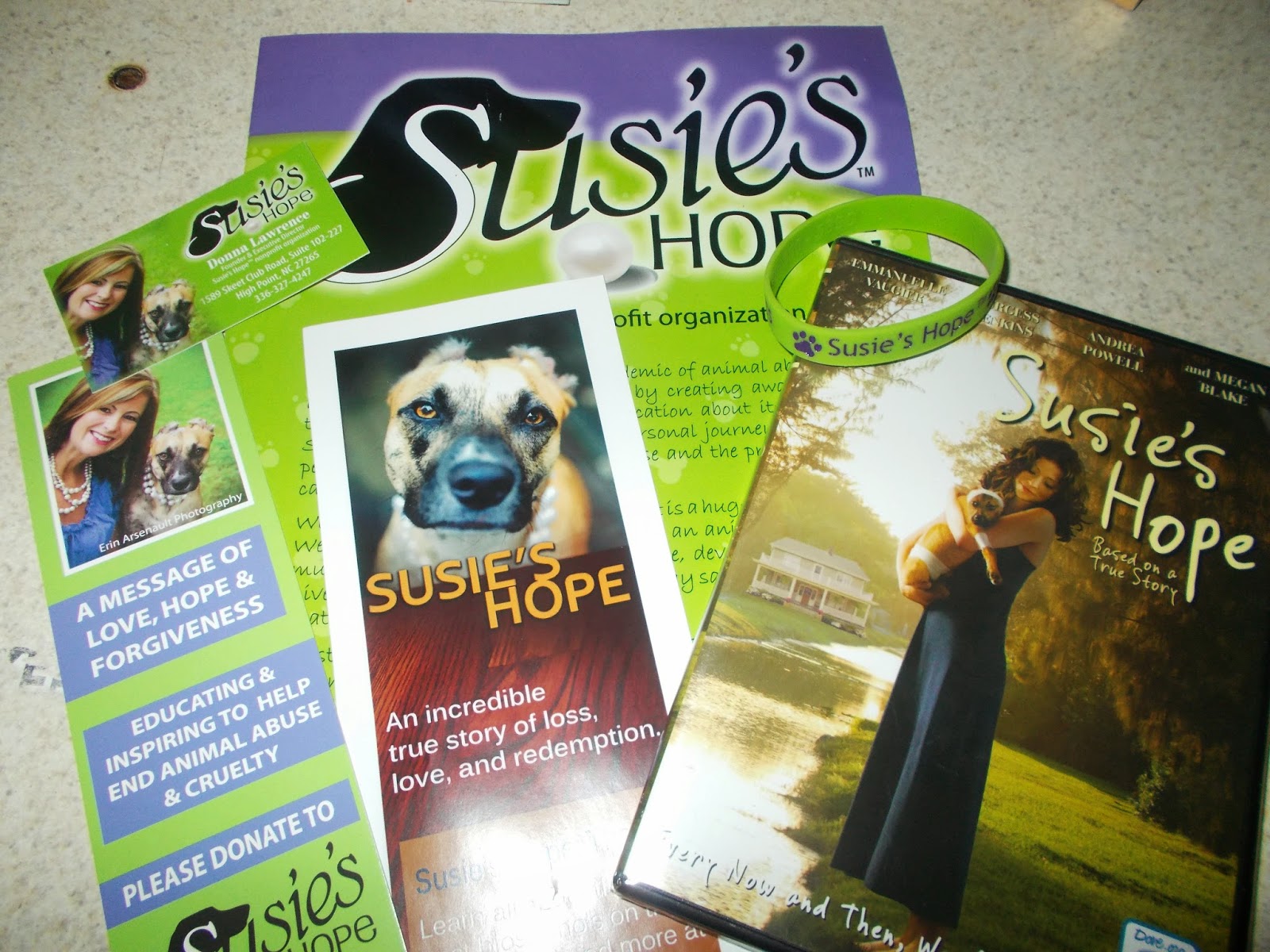 This pictures shows what I was sent to facilitate my review.