My rant for today!

I am not a believer in judging people. I don't think a persons situation determines who they are on the inside. Actions speak louder than words. If your actions show you to not be a decent person, then your words mean nothing to me and I chose not to know you any longer. I was raised that way. I dislike hypocrits. Don't preach one thing but then do another. Its not the trait of a decent person!

I don't normally let people peek into my past, but after reading some comments in my local paper, I want to share a short time frame from my past. This is why I don't judge. I have been there.

I got pregnant with my oldest at 17. His "sperm donor" was accepting until he disappeared when my son was 6 months. He got married to another woman and decided he didn't want to be a father to our son. I was in school and working part time. I had my own apartment and a car, bought for me 4th hand by my dad. He paid the insurance and registration so I could afford my own place. After I graduated, I went to college and during that time, lost my job because my hours were longer open to work. So I applied for public assistance and was approved. My child support and food stamps kept us from needing to move in with my parents. After awhile tho, the child support collecting from my ex went down the crapper. So I was full on state help.

My welfare checks were small. After I cashed them I put the rent money aside and shopped for the necessities for the month. Diapers, wipes, cheap and easy food (to make it to food stamps), and formula to supplement WIC. We lived this way until I graduated college. I didn't buy beer or drugs. I was home with my son if I wasn't at school or work as I had gotten a PT job at Burger King about 2 months before graduation. I didn't party and never had a guy, or guys, spend the night. I had 1 serious boyfriend in the 2 years I was on assistance and he never spent the night. (Several years later I met my awesome hubby and the rest in another story.) When I was hired on Full Time at an ambulance company I went right off aid. But I learned from being on it budgeting and going without for my child.

So the whole point of this rant is not everyone on welfare is cheating the system or selling their food stamps or wasting their child support. All I have read in the comments sections of newspapers is how people are cheating the system an lying. Not all people all bad or horrid that collect. People shouldn't judge others just because they are on assistance. We don't know their full story. If abuse is suspected, report it to the right people, let them deal with it. 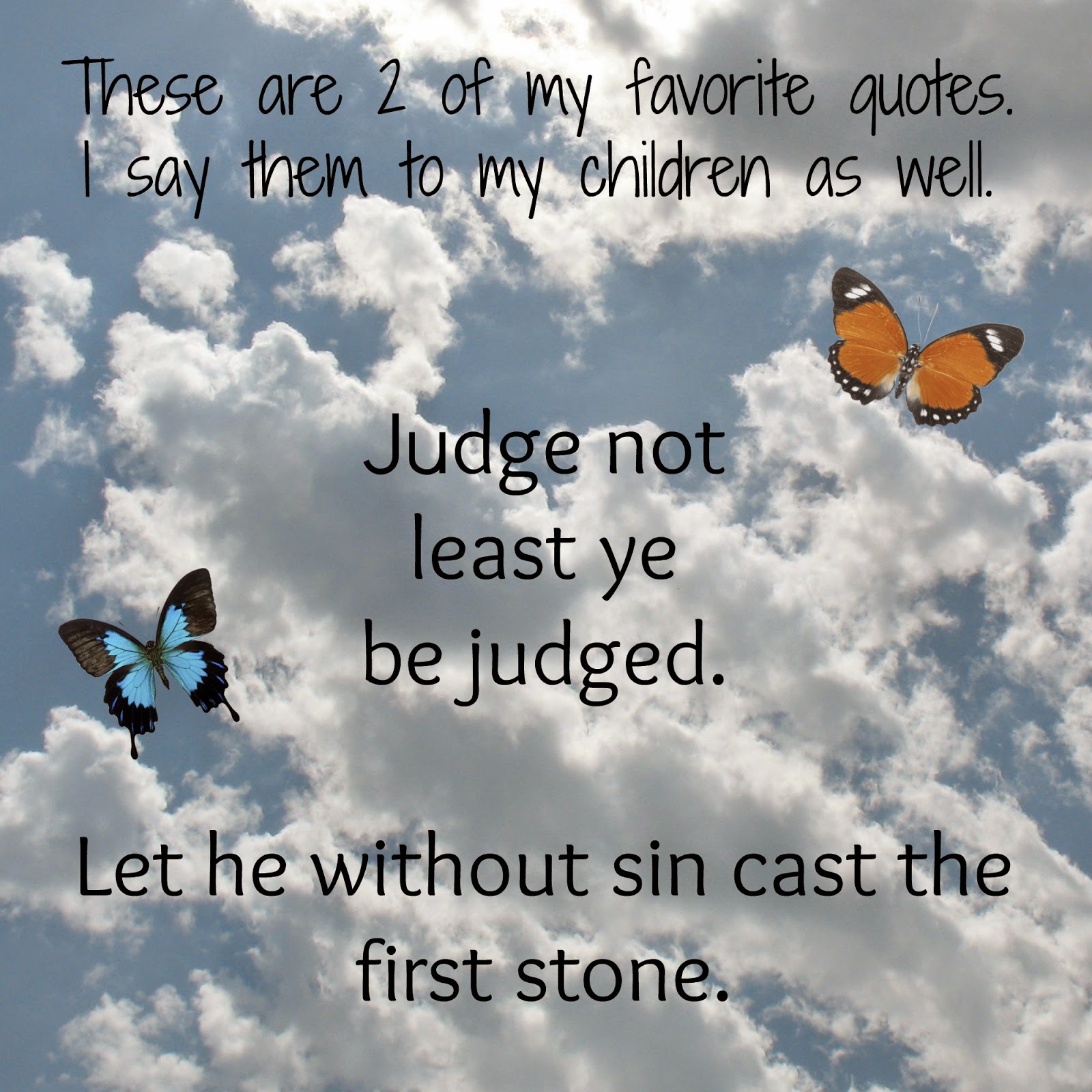