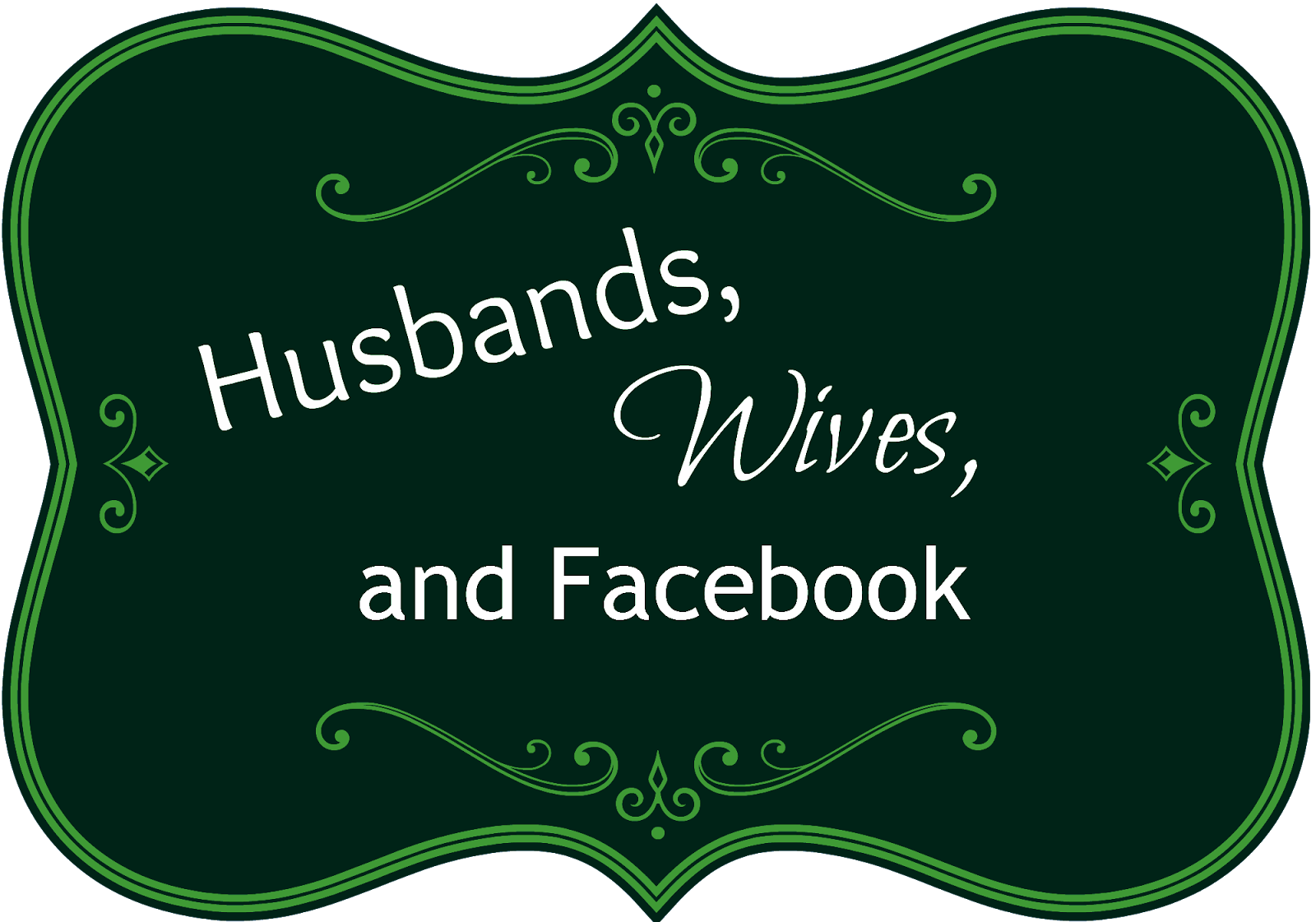 When Facebook came out I thought, cool. Then it became a great place to connect with old friends, new friends, long lost friends and co-workers (current and former).  Its a great thing, if your single. But if your married Facebook can be not only your "friend" but your enemy and your pain in the tush!

A friend of mine recently used her husbands laptop while he was at work because their home computer kicked it. Yep, you guessed it, he had not signed out of his Facebook! So of course she browsed a few minutes to see what he was up to, what normal wife wouldn't? I would! She quickly logged him off and put the laptop aside.  The rest of the day she fumed. Why you ask? What did she see? What did she find?
She had seen his messages. And she had seen the time and date on those messages. One of them had occurred when he was home and she was in the same room! Not only that, it was with a woman. Not just any woman tho. It was one her husband knew she didn't like or trust. One that she had asked him to unfriend because of a previous incident. She checked the time frame and the length of the messaging and it happened over a few hours. The other was another woman as well. One she knew the history of and had worked with herself before. Her husband knew the history and knew she disliked her as well. She had asked him not to chat with her as well. He had not only kept them on but was continuing to have conversations with them both. Most of the conversations were totally innocent, except for a few flirts that were nor reciprocated via the messages, but it was the premise of the whole thing. She and he had a long "colorful discussion" where he called her paranoid and snooping. She called him deceitful and a liar.

Maybe it would not have been such a big deal if he didn't see these women at work or about town. But he does. She is a bit insecure about herself, so that didn't help either. But she had asked him to remove them from his friends on Facebook and he hadn't. Even tho he spoke to them at work, he kept at it when he was on "family time". Shes still upset and he gives her the "whatever". So, if you don't think Facebook effects marriages, think again.

Trust. That is what it all comes down to. She should trust. He should trust. But they both need to step back from Facebook and re-evaluate their marriage and their trust. How would he feel if the roles were reversed and she was chatting with 2 men the same way he was chatting with the 2 women? She also needs to trust that he will respect their marriage.