School Resource Officers and the school system. Yes or No?

What is a School Resource Officer? They are law enforcement officers who are assigned to either an elementary, middle, or high school.  The main goal of the SRO is to prevent juvenile delinquency by promoting positive relations between youth and law enforcement.

The SRO position combines three major components which allow the SRO to achieve this goal: law enforcement, education, and counseling.  These three components allow the SRO to take a proactive approach to law enforcement.  SRO's are not just "cops" on campus.  SRO's provide all law enforcement duties on their campus.  They educate the students by teaching law related classes and other related subjects in the classroom. They also counsel both students and parents on various topics.  The SRO becomes involved in the students' lives as a positive role model.  The intent is that the positive experiences students have with the SRO will bridge the gap between juveniles and law enforcement, and in doing so, help prevent juvenile, and potentially adult, crime.

While researching for this post I found this article on Education World. It brings to light a survey by almost 700 SRO's. A majority of them feel that lawmakers and policy makers do not fully understand their job and all it entails. 70% in fact. 71 percent said the same about the media, and 69 percent said other police officers are not clear about their assignment. A quote from one of the survey moderators: "I am particularly concerned that officers so strongly feel that the individuals who shape public awareness and public policy --- elected officials, the media, and school violence researchers -- do not fully understand the role of the SRO. These individuals shape public opinion, set public policy, and make funding decisions about school safety programs, yet the data suggests they do not fully understand what SROs do and how they prevent school violence."


They don't just "police" at the schools. They are also there to teach our kids other aspects of life. This includes:

~Policing as a career
~Alcohol and drug awareness
~Gang and stranger awareness and resistance
~Crime prevention
~Conflict resolution
~Babysitting safety
~Bicycling, pedestrian, and motor vehicle safety
~And areas in which students are especially likely to be offenders or victims, such as vandalism, shoplifting, and sexual assault.

Who pays for the officers in our schools? The school district is usually the primary payer of the funds. But if they cant afford it, it falls to the local police to fund the officer. The Safe and Drug-Free Schools Act Formula Grant allows school districts to spend up to 40 percent of their Title IV money to hire and train school security. Bet you didn't know that! One school district even had a yard sale/bake sale to help pay for their officer when they heard the funding was running out.

My personal opinion: I am all for schools having Resource Officers. I think that before they are cut or removed, districts should look at cuts in other places. I understand how people feel about sports programs but they are not as important as our children's safety. I love the arts as much as anyone but I would rather my children have the added safety. Granted an officer has a response time, and that things do happen but why take the chance?
I have heard arguments that money doesn't grow on trees and that those without kids shouldn't have to pay for the officers when they could be on the street. On more than one occasion, I have heard on the scanner the local SRO's leave the schools to assist other officers.  So they are not "stuck" on the schools campus. There has also been the argument that those officers should be on the street. Crime wouldn't be so high or there wouldn't be as many robberies and crimes. That's a load of crap! If someone is going to commit a crime, they don't care about how many cops a town or city has on the street. And you would still have those who will say there are too many officers on the street or that there doesn't need to be as many officers on the payroll. There will always be the whiney and the ninnies who are unable to look past their own mindset. There are also the people that say the officer or the teachers. Teachers have contracts and unions and I see it as a scare tactic those in politics like to use to try to intimidate and coerce the rest of us. There are many ways to pay for the officers. The key is to get creative in how to afford them and do what it takes to keep them.] 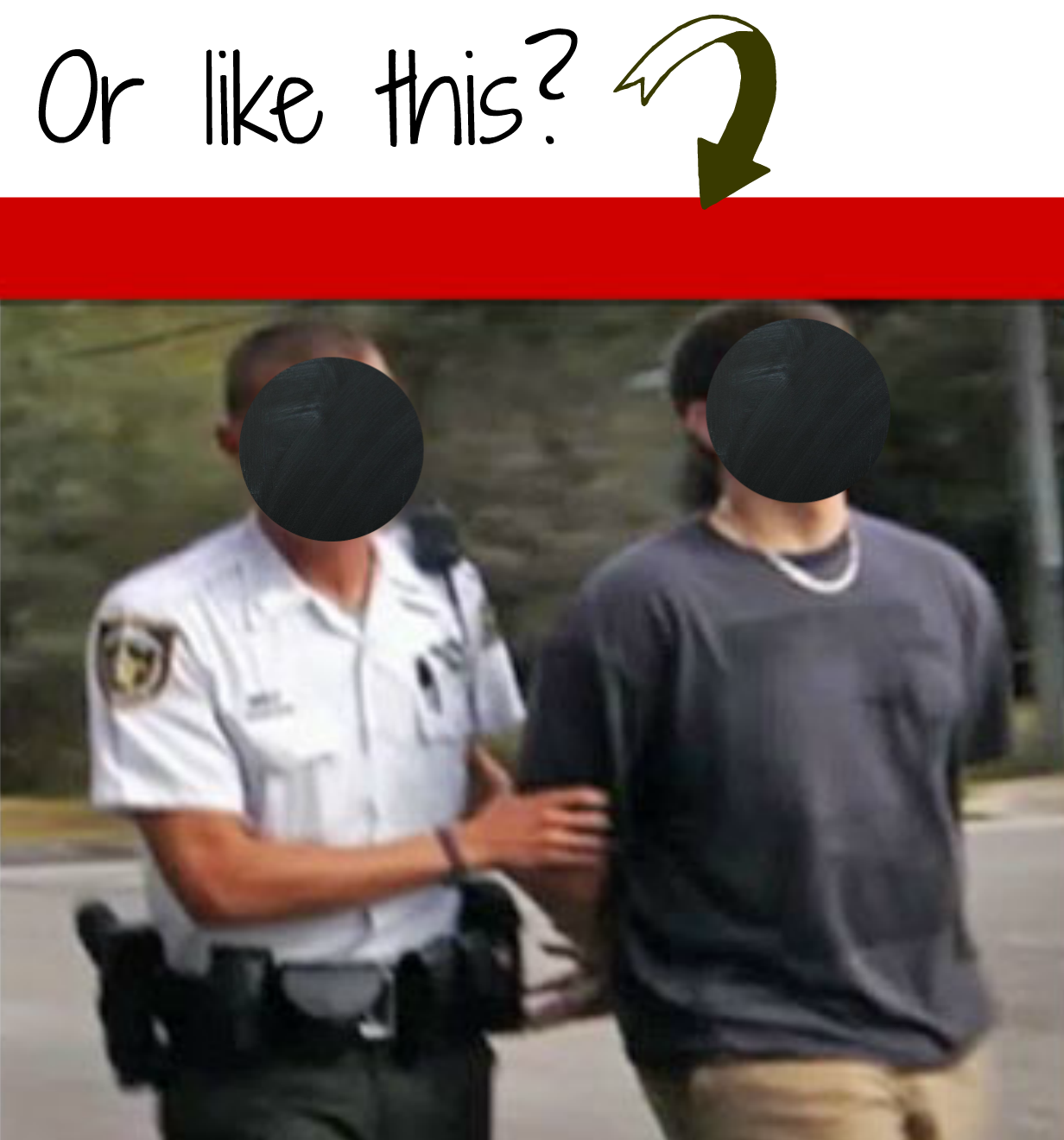 I, as always, welcome comments.
Those that are threatening or not of a family discussion manner will be deleted!