I have not been to a Comic Con but my son and his ex girlfriend have and they have worked at several! They claim its the most fun they have had! I would love to go but my and the kiddos schedules would not allow it!


This year's special guests are:

Giancarlo Esposito - Breaking Bad, Revolution, Once Upon A Time 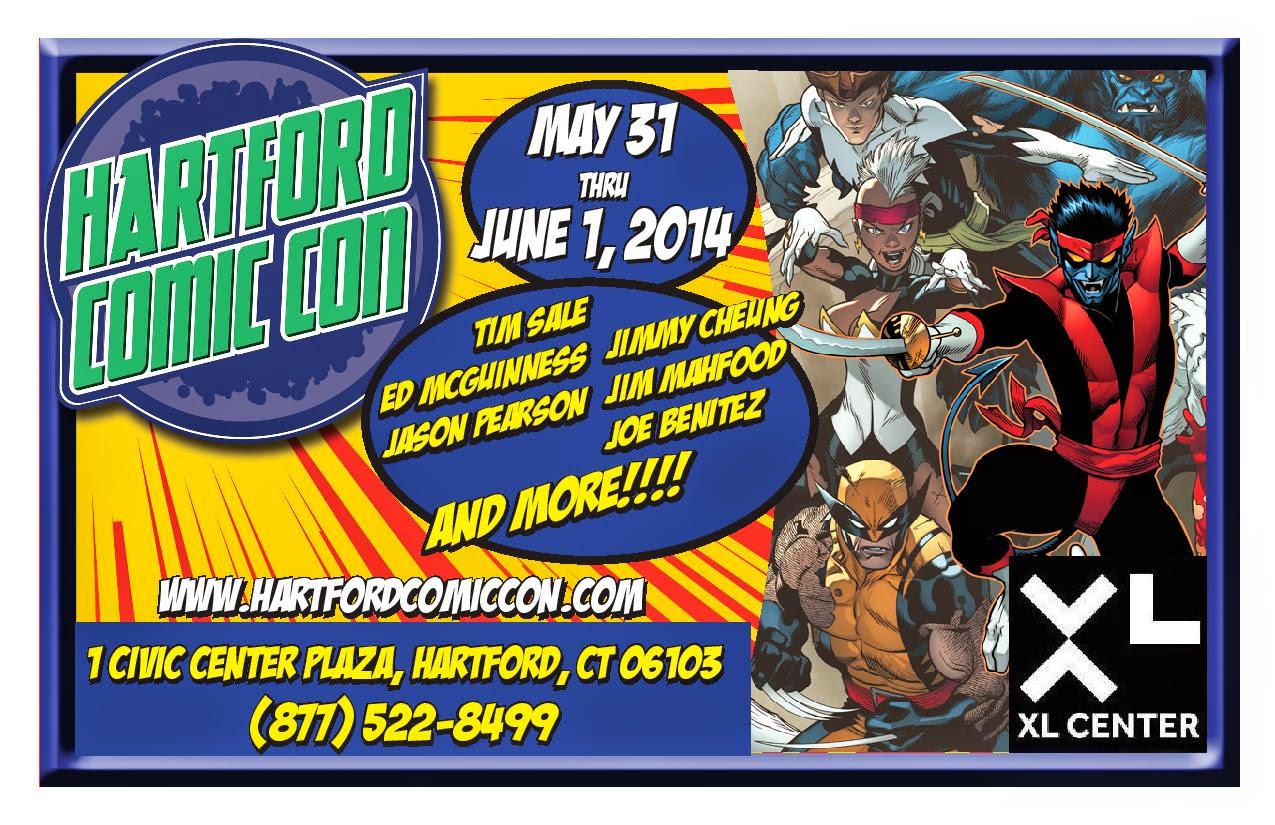 There will be KidsCon, contests, gaming, films, costume contests, panels and so much more.  Two action packed days of pure fun! 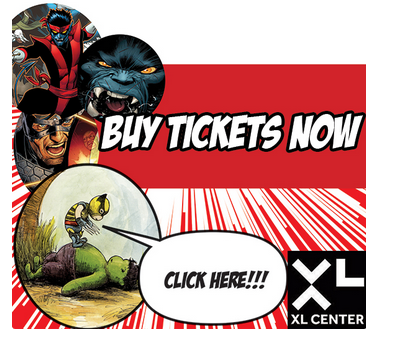 The doors open at 10am on both days - see the event schedule for times throughout the two days for specifics.

VIP packages starting at $125 are available for purchase on  www.hartfordcomiccon.com, by calling 1-877-522-8499, or visiting the Public Power Ticket Office at the XL Center.

Addtional items for Riggs, Esposito, Bennett and Law Packages only include: 1 photo with Package celebrity (1 person limit in photo with celebrity) and 1 Signature of Package Celebrity.

And there is even a SUPER VIP package available...

Epic Conventions is a Boca Raton, Florida privately owned company dedicated to following the mold of the traditional comic con – while providing the perfect mix and experience of current pop culture events. Epic Conventions include features such as: artists/illustrators/ writers from the comic industry, film/television celebrities, science fiction/fantasy, gaming, Cosplay, educational opportunities, and genre related literature.  Since 2013, Epic Conventions has consistently listened to the desires of the “comic con attendee” to create the ultimate atmosphere and experience.   For more information on Epic Conventions, please visit www.hartfordcomiccon.com or e-mail at epic@hartfordcomiccon.com

NOW FOR THE GIVEAWAY...

Epic Conventions has offered to give two lucky TSOS readers a family four pack of general admission tickets to the Hartford Comic Con event.  One set will be for Saturday and one set will be for Sunday.  Entrants must be age 18 or older.

Disclosure: The Stuff of Success and Debras Random Rambles are not responsible for prize. If you have any question please send an email to thestuffofsuccess@gmail.com.  All entries are optional, if you do any of the tasks you can collect the entries.